A good breakfast sets you up for a day of exploration and fun in the city. The central market is the heart of any city. This is certainly true of the Ljubljana market, which was designed by renowned architect Jože Plečnik. You will stroll around in the company of a knowledgeable guide, who will share the most interesting tales of the market and explore its hidden nooks and crannies. During your tour, you will taste seasonal produce from local farmers and growers and finish with a fresh, tasty, locally produced breakfast in one of the restaurants in the market neighbourhood. Are you ready for a tasty start to the day in Ljubljana?

Explore the flavours of Ljubljana. Join a guided city tour including tasting sessions of traditional Ljubljana dishes and get to know the city's culinary offerings and their historical tradition. The tour will give you an insight into traditional Ljubljana dishes, which are today mostly prepared using modern cooking methods and have recently been given a new life as part of the much-acclaimed Taste Ljubljana project. You will visit five different styles of restaurants and taste five different dishes as well as five selected drinks.

Would you like to know why Slovenia is one of the best undiscovered wine lands in the world? Treat yourself to a tasting of nine wines originating from three wine-growing regions and thoroughly discover the richness of Slovenian viticulture. At carefully chosen stopover sites and in the company of local wine connoisseurs you will taste a selection of the best Slovenian wine. At the Ljubljana Castle, you will take a look at a descendant of the world’s oldest vine (from the Lent embankment area in Maribor) and take a walk through the castle vineyard. 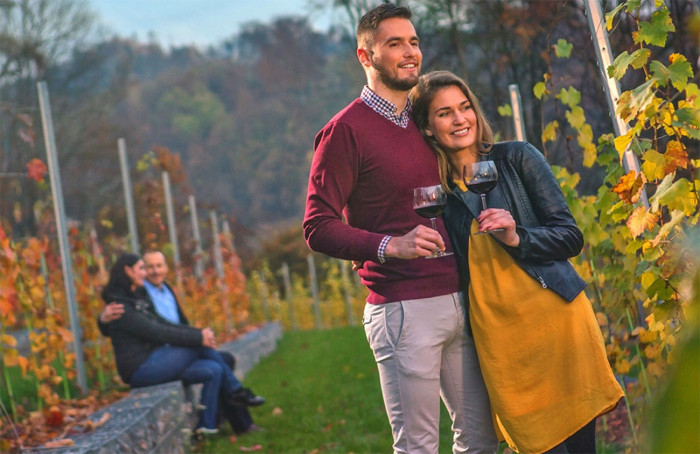 Ljubljana has a very long tradition of brewing, proof of which are 3,900-year-old beer barrels excavated at the Ljubljana Marshes. The earliest known brewery in Ljubljana dates back at least to 1592, and by 1796, the city had six breweries. Recent years have seen a rapid growth in the popularity of craft beers made by different microbreweries in Ljubljana and its surrounding area. On this tour tour, you will visit sample seven different beers made by five different breweries, two based in Ljubljana and three in other parts of the Central Slovenia region. You will also visit the Brewery Museum, set up by the Pivovarna Union brewery, where the popular Union beer has been brewed since 1864, and round off your experience at the Pivnica Union pub. 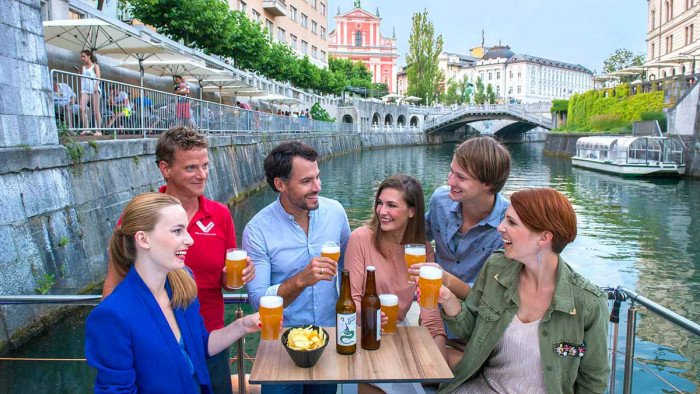 Our website uses cookies to guarantee modern user experience, promotional and visit statistics. By selecting the “I Agree” option, you agree with the use of cookies. If you disagree, you can set detailed settings, considering some of the functionalities and contents will not appear due to the limitations. Learn moreI AGREE TO THEIR USE